An epic road rally and the signature social event of the bay area ferrari community raising funds and awareness for Make-A-Wish Greater Bay Area.
Join Us. Drive. Make A Difference!

In 2014, the FOG Rally, a Ferrari Owners Charitable Foundation (FOCF) event, partnered for the first time with Make-A-Wish Greater Bay Area. In that year the FOG Rally set an impressive record for the highest funds ever raised by an external event – a record we have since broken on several occasions, and continue to hold today. 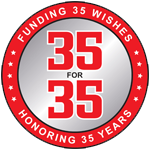 In 2019, Make-A-Wish Greater Bay Area will celebrate 35 years of service to Bay Area Wish Kids. In honor of this special anniversary, our goal this year is to fund 35 wishes. We invite you to join our “35 for 35” campaign by clicking on the Donate Button above, and donating any amount towards our fundraising target of $350,000. 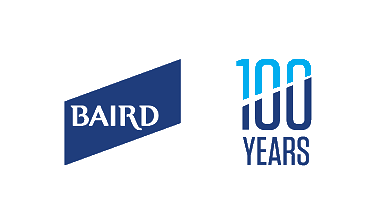 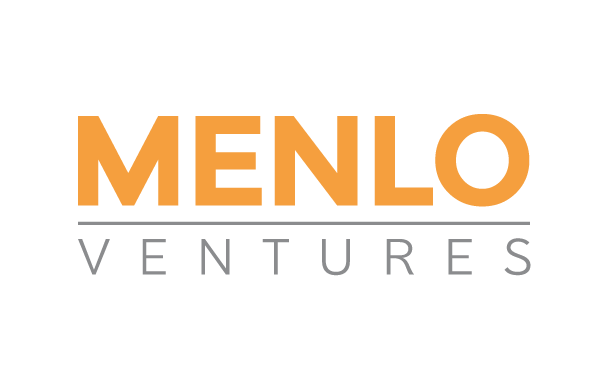 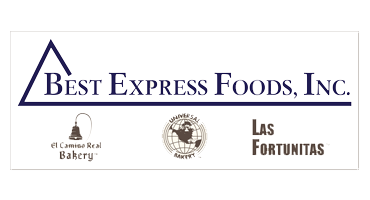 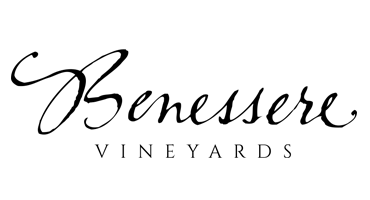 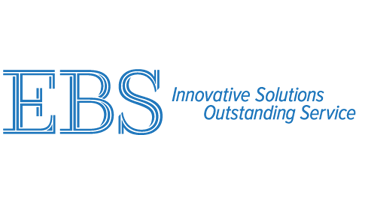 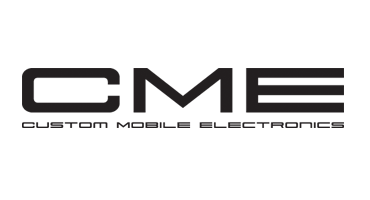 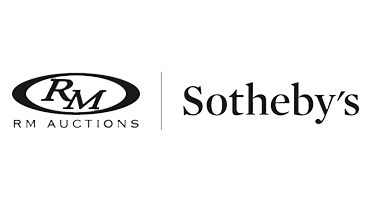 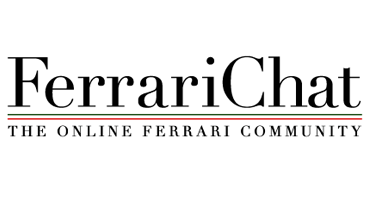 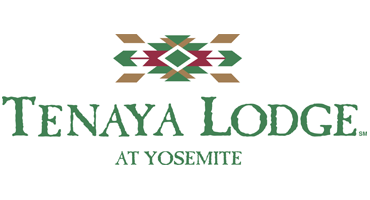 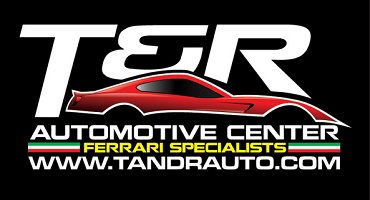 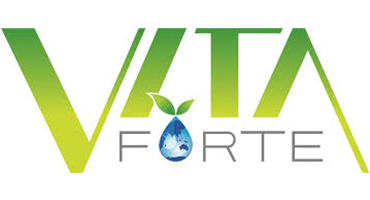 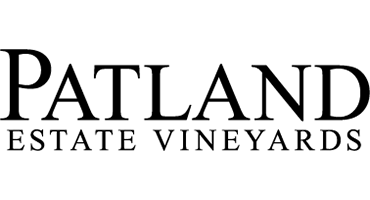 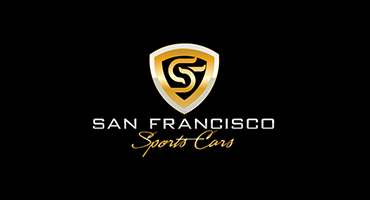 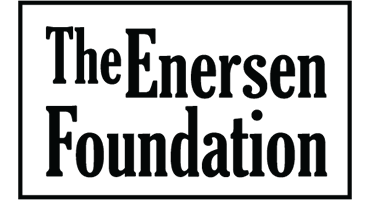 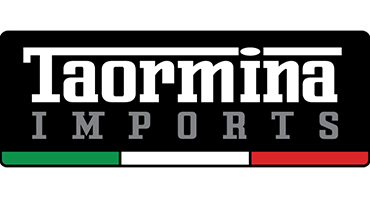 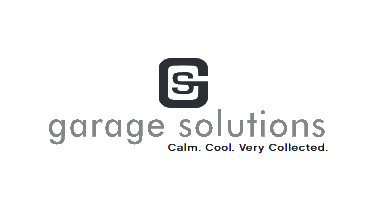 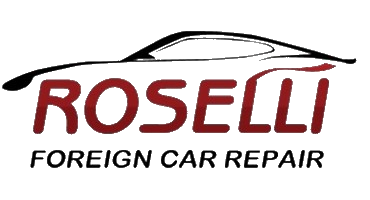 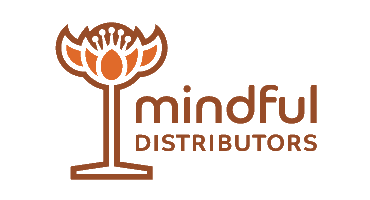 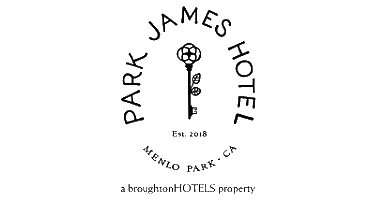 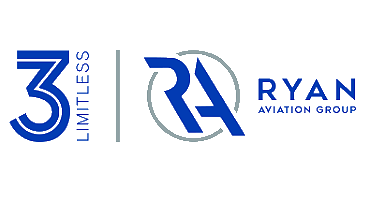 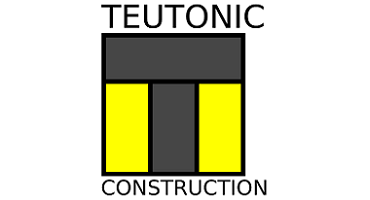 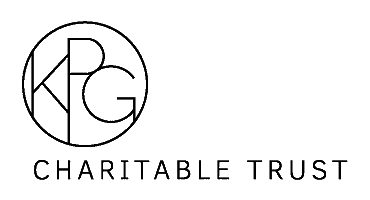 Will take place September 5-8, 2019 and travel from San Francisco to Yosemite.

Harnessing the automotive spectacle of 50 Ferraris traveling across the state’s most iconic roads and landmarks, the Rally brings together over 100 participants and has already raised over $1.6 Million for San Francisco Bay Area Charities.

From 2011, the San Francisco Bay Area based FOG Rally has traversed the state of California, visiting Carmel, Big Sur, Santa Barbara, Los Angeles, Lake Tahoe and Mendocino. In the past five years the FOG Rally has raised more than $1.475 million and has enabled the creation of over 130 Wishes for Make-A-Wish Greater Bay Area. The 2019 FOG Rally will be the sixth year it has benefited Make-A-Wish Greater Bay Area.

One of the most recognized and respected charities in the world, Make-A-Wish ® creates life-changing wishes for children with critical illnesses.

Make-A-Wish Greater Bay Area was founded in 1984. In its first year, a total of 27 wishes were granted. Now one of the largest chapters nationwide, they have granted over 8,600 wishes to date and grant approximately 400 wishes per year.

The power of wishes was on display in San Francisco in 2013. Make-A-Wish Greater Bay Area granted the wish of five-year-old leukemia patient Miles Scott to become “BatKid.” With the help of over 20,000 volunteers, San Francisco was transformed in an elaborate production to provide Miles with an unforgettable experience that drew worldwide attention and was documented in the feature film “Batkid Begins: The Wish Heard Around the World.” Miles remains cancer-free today. 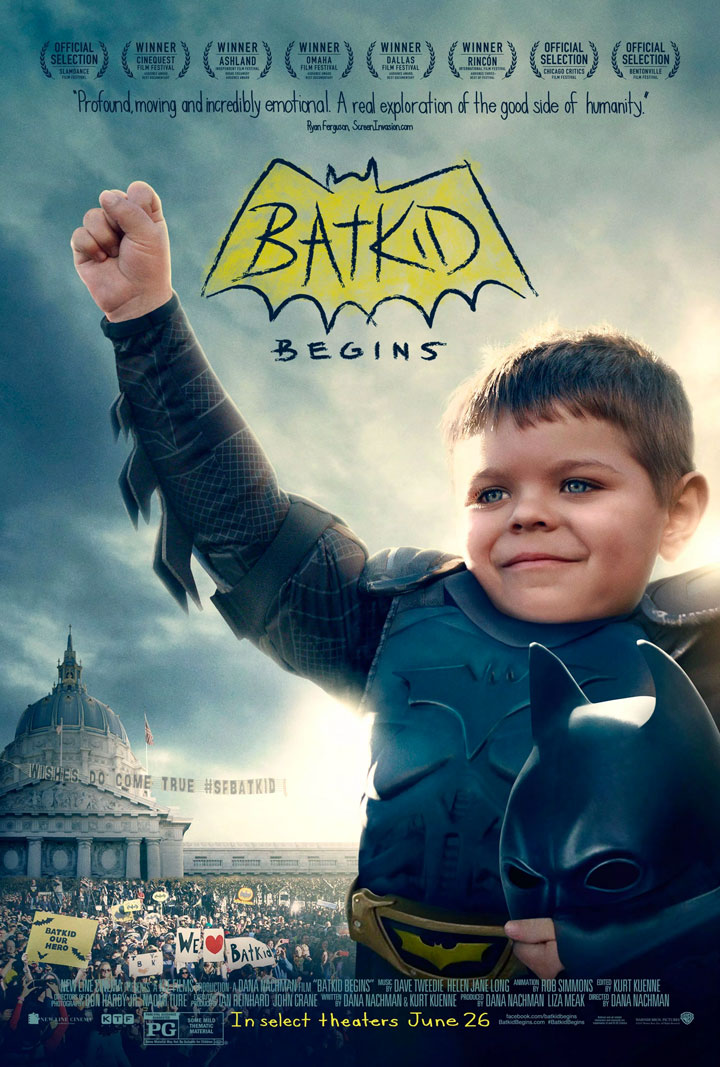 The FOG Rally is produced by the Ferrari Owners Charitable Foundation (FOCF), a Bay Area 501(c)(3) nonprofit public benefit corporation. The mission of FOCF is to support nonprofit organizations that work to improve our communities, with an emphasis on organizations providing services and advocacy for disadvantaged youth and those addressing public health concerns.

FOCF harnesses the broad interest in and passion for contemporary and vintage Ferrari automobiles as a means of drawing attention to and support for worthy charitable causes.